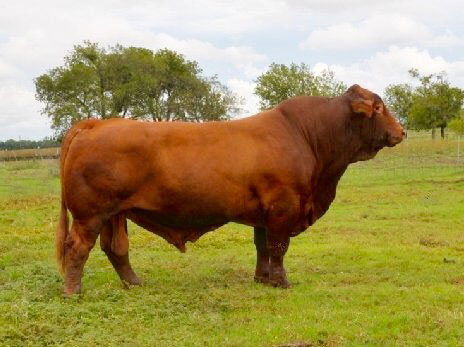 Pappadeaux is a Rajin Cajun son that puts together a lot of the pieces that we look for in a bull, he is thick, moderate and has a lot of breed character. He was an impressive calf that sold for $5,250 in the 2012 LMC $ellabration Sale to Newt Huffman and Victor Guerra. He went on to win numerous division championships including National and International Intermediate Champion Bull in 2013, on his way to winning Grand Champion Bull at the Rio Grande Valley Livestock Show that same year. He is big topped, well balanced and stands on good substance of bone.

Pappadeaux’s sire has been a consistent producer of the keeping kind of cattle that offer plenty of capacity and eye appeal. His paternal great grandsire is the popular CNS Dream On bull that has been used extensively throughout the United States. His paternal granddam has some Buzzard Hollow Fleckvieh genetics in her to add an extra touch of muscle and milk. Pappadeaux’s dam is a full sister to the Triple Crown Winner, LM Full House and the many times champion LMC Gig’Em bull. She brings in the back-to-back International Champion HR Power House Bull and of course the matriarch LM Rob’s Muneca 3E/89 donor that has over 90 calves registered to her thus far.

Thus far, the Pappadeaux cattle have primarily come light in their birth weights, stout in their features and well balanced like he is. They have expressed lots of breed character and have sold well for us. We want to thank everyone who has purchased a breeding share in Pappadeaux. Breeding shares consist of 10 units and are priced at $1,250. 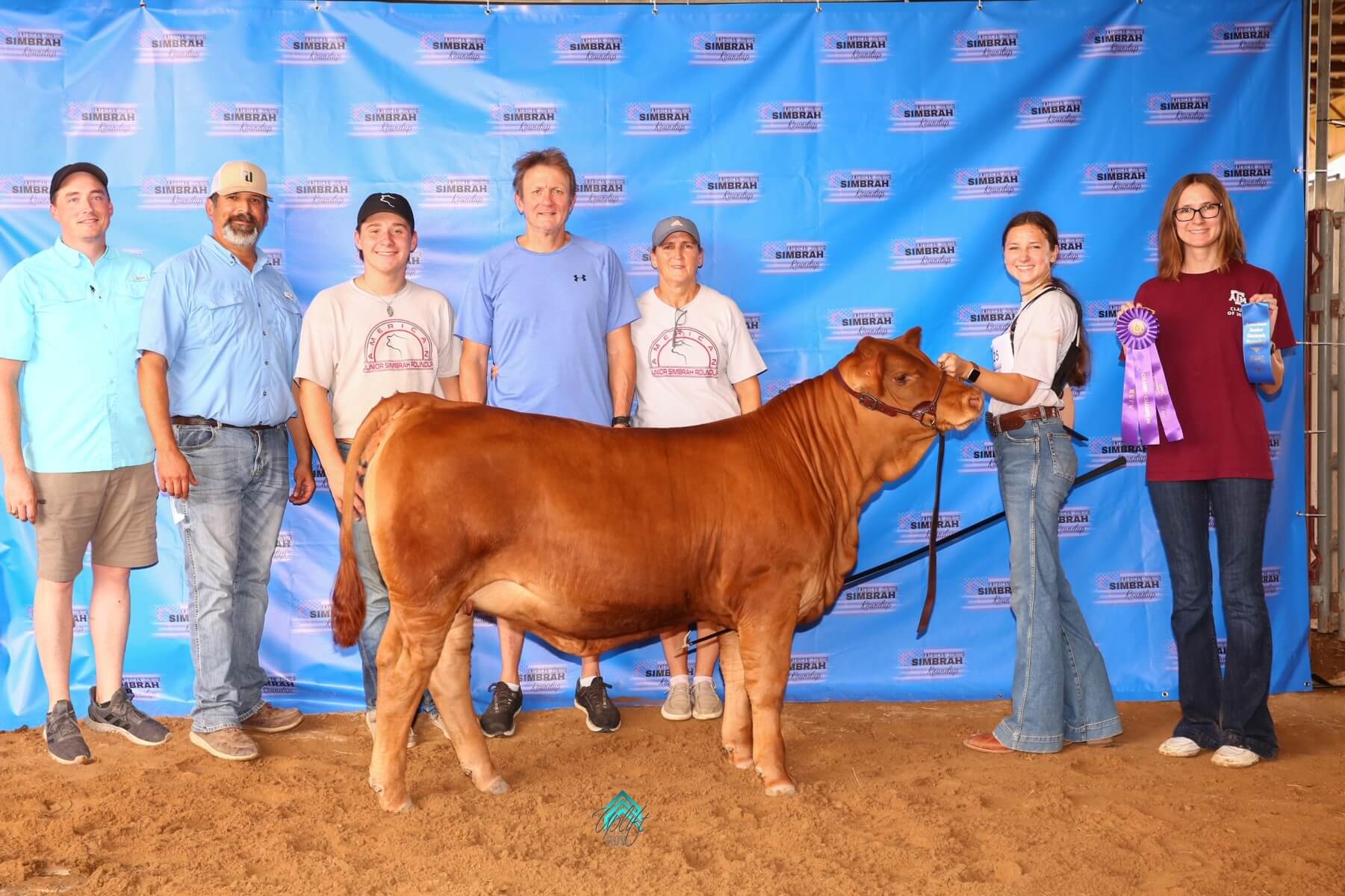 LMC Prada is a 2021 model champion Pappadeaux daughter out of LMC Clara owned by Bailey Stockland.

IGS Love – a champion Pappadeaux daughter bred and owned by Matthew Sanchez through our semen incentive in our LMC Junior Program. 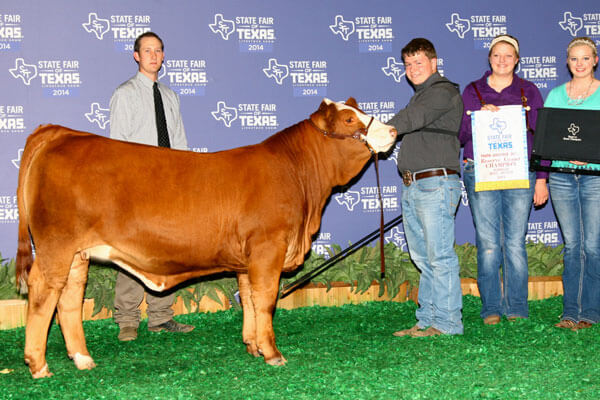 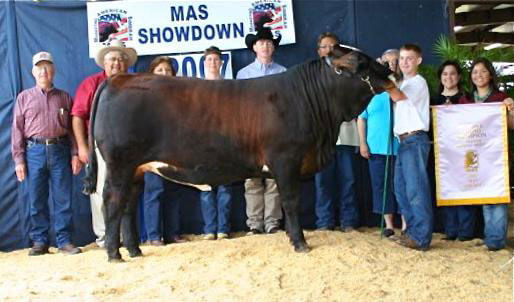