We’re proud to announce that our parents Carlos & Sister Guerra have been named the recipient of the American Simmental Association’s (ASA) 2020 Lifetime Promoter Award.

The award recognizes individuals and organizations that have made significant contributions to the development of the Simmental/Simbrah breeds. The Lifetime Promoter is one of the highest awards given by the ASA.

We want to thank past ASA Chairman Tim Smith for all his efforts, as well as the ASA Board for the recognition. Congratulations to Bob Volk and Doug Parke on their ASA Golden Book Awards as well. 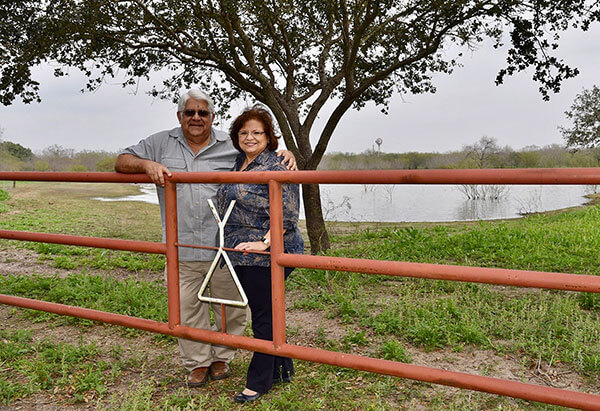