Golden Star Simbrah of Golden, Texas was recently awarded the 2018 “Simbrah – Champion of the World” Bull.  LMC 6G Golden Boy, owned by Golden Star Simbrah won the Gold, followed by Silver being awarded to the South Africa entry and Bronze to Colombia entry.

Golden Star, owned by the Mullins Family, said, “We selected Golden Boy as a young calf when his eye appeal, muscling and structural correctness caught our eye. As his first round of calves are hitting the ground, we are both pleased and excited for the future impact Golden Boy will have on our herd and on the Simbrah breed.” 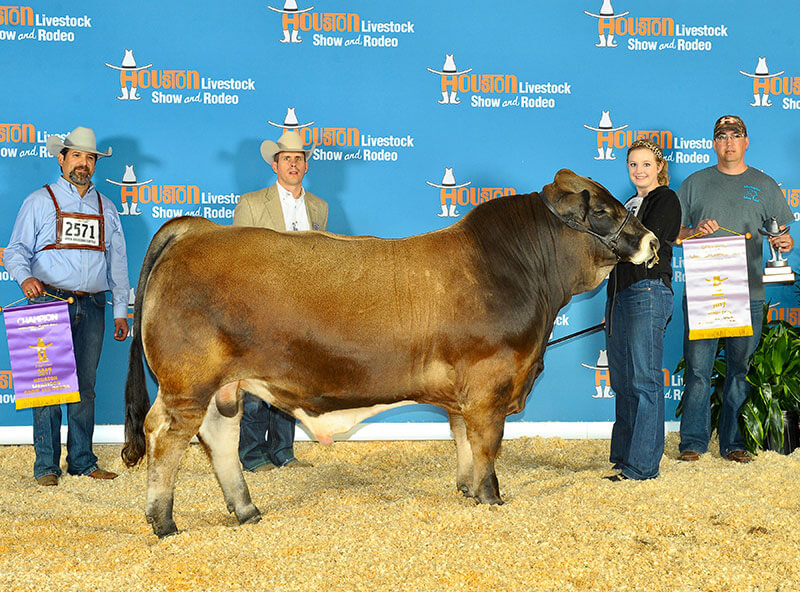