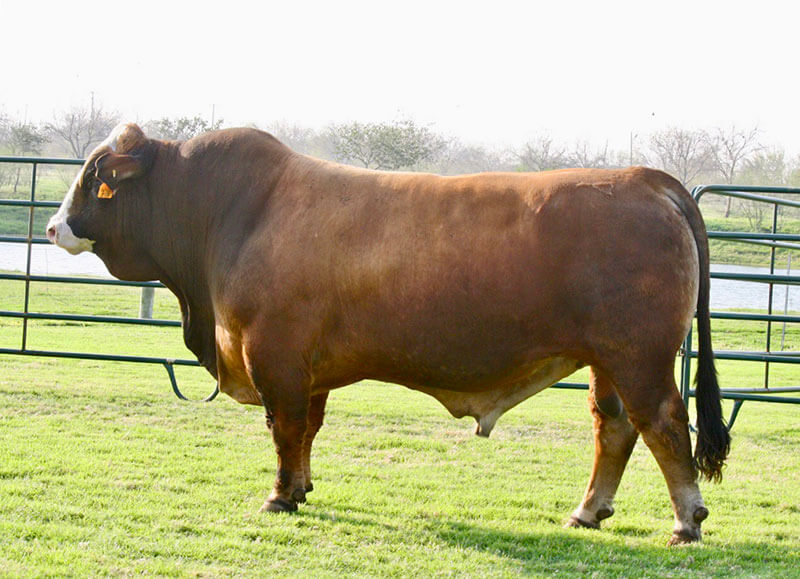 Arcadio is the 2011 National Champion Bull and is a bona fide meat wagon. He is stout structured, strong topped and has lots of breed character. He was not even a year old yet when Dr. John Rayfield named him National Champion in San Antonio.

His sire Dr. Feel Good was the 2009 Reserve National Champion Bull in Ft. Worth and has also produced the likes of LMC Blackberry, RGV LMC Dr. Beauty and LMC Miss America just to name a few. His dam is a gorgeous Smith James Outlaw daughter out of the “Matriarch” LM Robs Muneca 3E/89 who sold for $8,000 in MAS IV. Arcadio sold for $10,00 in MAS VI to 6G Ranch and BETM Ranch. The proceeds from Adelina and Arcadio all went to the Guerra Memorial Scholarship Fund, which awards several thousands of dollars in scholarships every year. A BIG HEARTY THANKS to those who have supported our extensive scholarship efforts over the last 30 plus years.

Arcadio should thicken up your calf crop and add eye appeal while maintaining breed character. We are pleased with his first calves up at BETM Ranch and have received good reports from the initial semen purchasers including our friends at Buzzard Hollow Ranch.

Semen sells for $50/unit with a ten unit minimum. If you have any questions on Arcadio, feel free to call the office at 956-383-7566 or email lamunecacattle@aol.com. 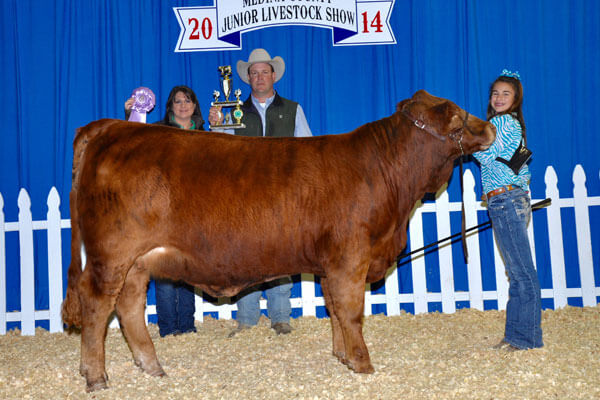 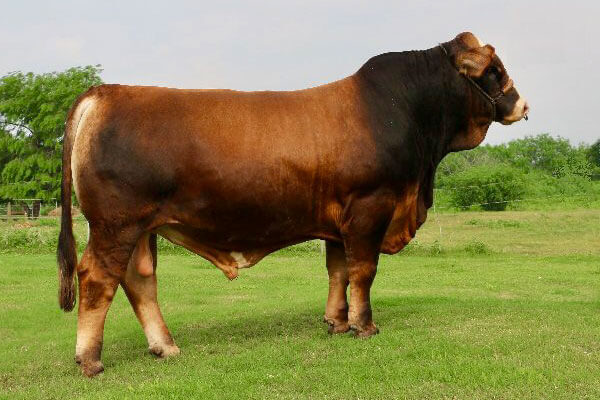 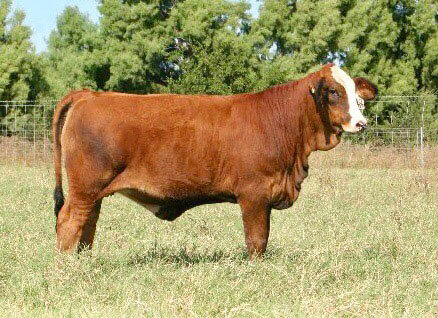