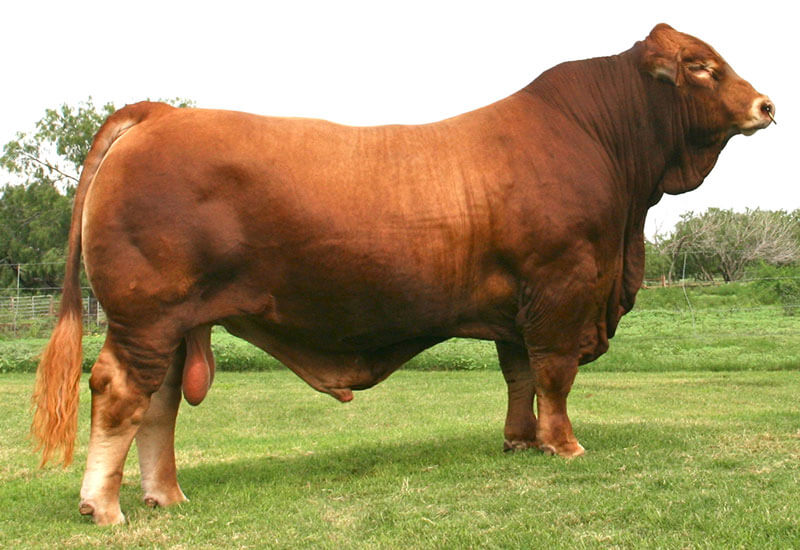 What a bull here in Gold Medal, he has a lot of a lot to put it simply. The 2013 National Champion Bull as a calf in San Antonio has been impressive since day one. This high performing herd bull is among our very best ever bred and has impressed a lot of breeders with his length of body and thickness. He was also Calf and Reserve International Champion Bull inHouston as well. His first breeding shares sold for $3500 in the 2013 LMC $ellabration II Sale to Jay Anderson of Nebraska and the Craig Larson Family of Texas.

His sire is the 2011 International and ReserveNational Champion Bull, LMC Rhino. His dam is the 2009 National andInternational Champion Female, LMC WFC Ms. Dream Girl. His dam also won the SanAntonio Open Show and the $10,000 SALE scholarship for our good friend Jordan Grahmann. Both Rhino and Dream Girl have generated a lot of interest and revenue. Two full sisters to Gold Medal named Redream and Daydream were top sellers in the LMC $ellabration II Sale and have had success in the show ring with Daydream winning MAS VIII and Redream picking up Reserve Division titlesat MAS and the American Jr. Simbrah Roundup.

For more information on Gold Medal, contact Carlos at 956.802.1641 or email lamunecacattle@aol.com. We will be selling breeding shares on Gold Medal after the LMC $ellabration III Sale in March 2013. 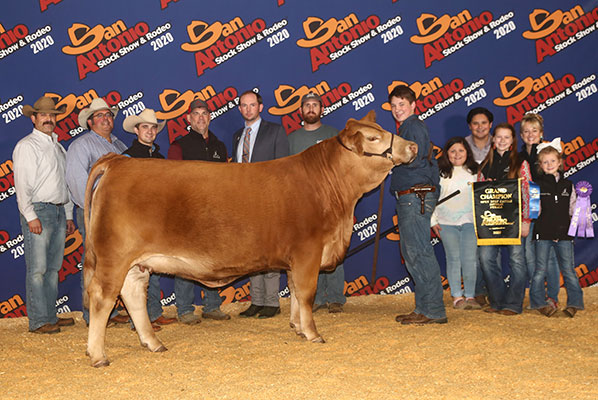 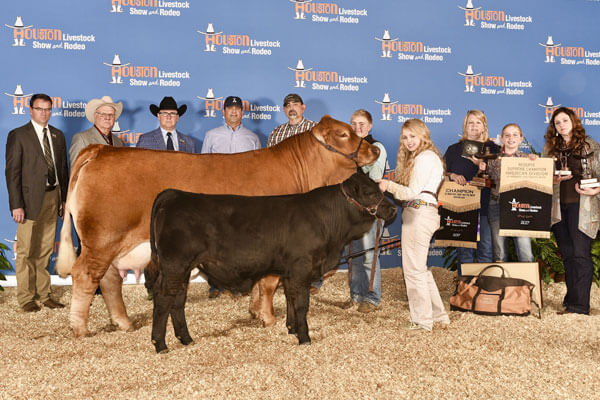 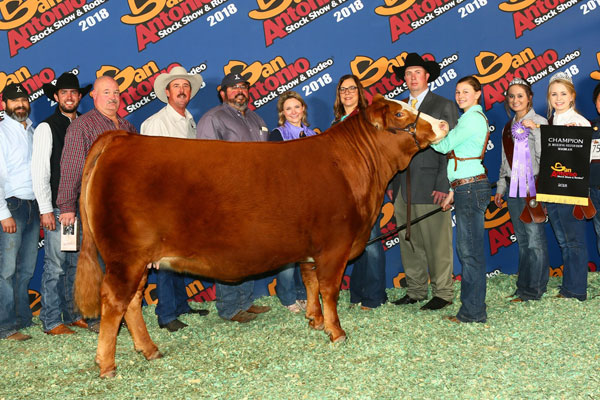 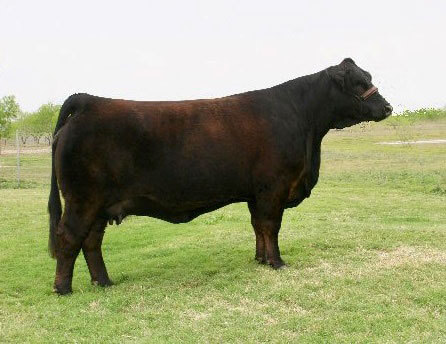