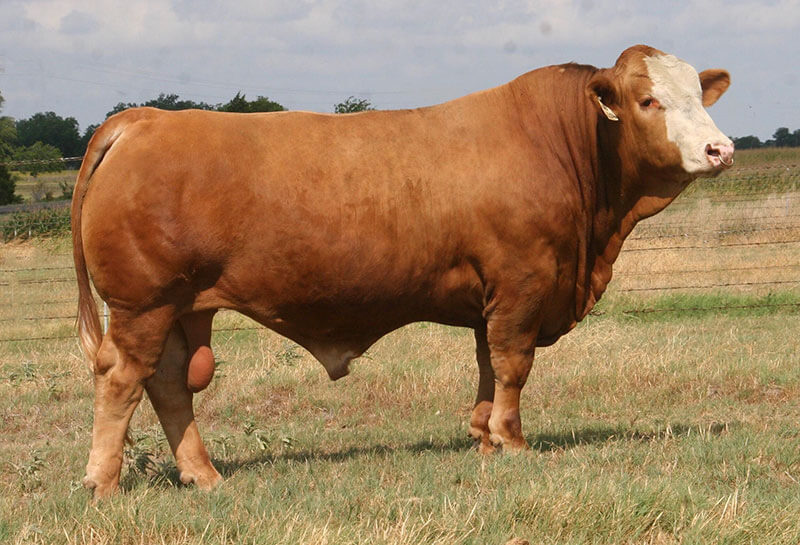 LMC Rhino is the 2011 International and Reserve National Champion Bull and one of the biggest ribbed bulls we have ever produced. He is moderate, long and plenty thick. He is sound and stout structured while maintaining an attractive confirmation. His sire Full House won the triple crown back in 2004 winning San Antonio, the International Show in Houston and the Rio GrandeValley Show in Mercedes. His dam was a good milking and easy keeping ¾ Simmental x ¼ Brahman cow that did us a good job during her lifetime. Rhino’s paternal grandsire, HR Powerhouse I won the International Show consecutive years and produced lots of champions. We are impressed with Rhino’s calves thus far, as they are attractive and have plenty of thickness just like their sire. Rhino sired the 2013 National and Reserve International Champion Bull LMC Gold Medal, as well as some high selling females for us in the $ellabration II Sale in 2013. Semen sales are limited on LMC Rhino, please contact La Muneca at lamunecacattle@aol.com with any inquiries. 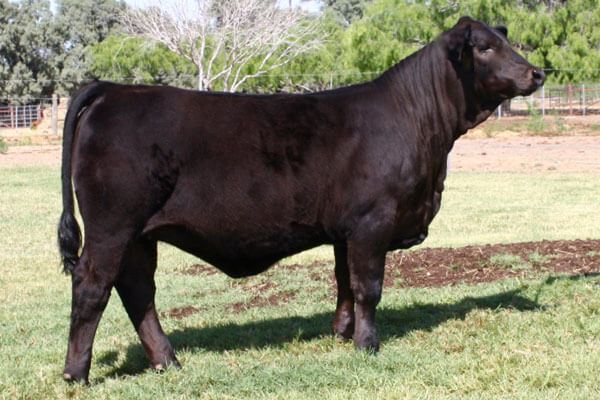 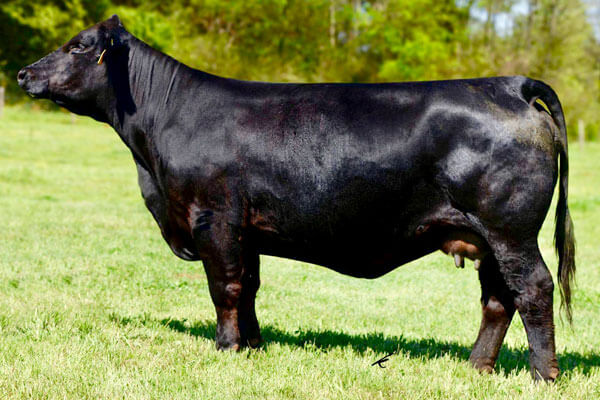 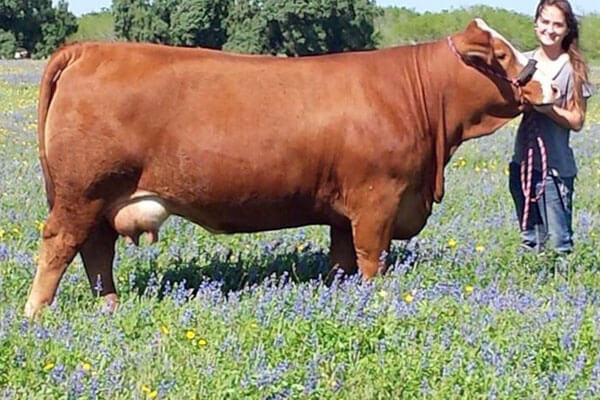 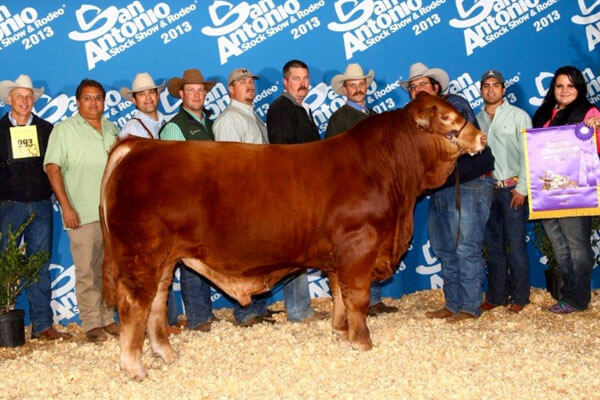